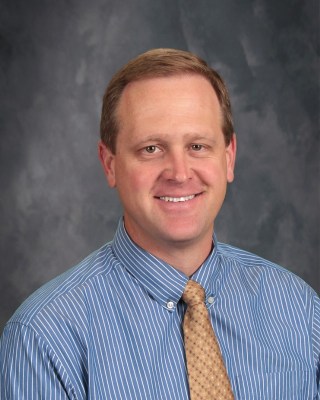 Chris Causey has served as Associate Pastor for Education and Administration at Calvary since July 2016.  Prior to being called to Calvary he served as a Christian School Administrator in Bolivar, Missouri.  Chris and Sarah have two children: Payton and Alli.  Chris holds the Master of Science (Educational Administration) and Bachelor of Science (Church Administration) degrees from Southwest Baptist University in Bolivar, Missouri.  He enjoys spending time with his family, watching his children’s activities, and being outdoors during his spare time.